Ever since the launch of DeepL Translator in August 2017, DeepL has been setting records for machine translation quality.

DeepL Pro, released in March of 2018, allows subscribers to unlock the full capacity of DeepL’s AI translation technology. DeepL Pro subscribers can benefit from an optimized web translator, integrate our algorithms into translation software, or build new apps and services with the DeepL API.

DeepL was founded by Jaroslaw Kutylowski and is operated by DeepL SE in Cologne, Germany.  Download our company profile here. (PDF)

Germany’s most powerful AI company DeepL is expanding its language capabilities to Turkish and Indonesian. Already the translator of choice in Europe, DeepL is gaining popularity worldwide; the release of Indonesian and Turkish brings the possibility of translating to and from a total of 28 languages, with 650 possible translation combinations.

DeepL, a leading AI company revolutionizing translation technology, is proud to announce that it has achieved the International Organization for Standardization (ISO) 27001 certification for the development, operation, and distribution of its translation software.

In order to provide top translation quality in every scenario, German AI technology company DeepL has released their first tool for customizing DeepL Translator: the Glossary. This feature allows the user to influence the results produced by DeepL Translator by defining how a specific term should be translated. Nouns, verbs, adjectives, adverbs, and even multi-word entries can be added to the Glossary and the algorithm will adapt the translations in terms of grammar and context, ensuring that the integrity and fluidity of the translation is not compromised.

Germany’s top AI company, DeepL, is proud to now provide machine translation for two of the most highly-anticipated and in-demand languages: Japanese and Chinese.

In Europe and the Americas, DeepL is already known as the world’s best AI translation company. Now, following a long period of intensive research, the company has added two of Asia’s most-spoken languages, with quality exceeding other machine translation systems. “China and Japan are two of the most economically and culturally important countries, so this has been an important goal for us for a long time,” said DeepL CEO Jaroslaw Kutylowski. “Now that our systems produce Chinese and Japanese translations that live up to our standards, we have reached an important milestone in our quest to bring people around the world closer together.”

German start-up DeepL has released a new translation system that represents a quantum leap in translation quality. The artificial intelligence is far superior to all extant translation technologies and is free to use on www.DeepL.com.

Press Release — A new approach to translating with DeepL

“The need for high-quality translations is not limited to a website, so neither should the solution be,” said CEO Jaroslaw Kutylowski. “We looked at how our users are translating and created a tool that streamlines the process and expands the scope of where DeepL can be useful.”

DeepL today introduces the world’s best AI translation services for two of the most-spoken and most influential languages: Russian and Portuguese.

With the addition of Portuguese, the company is responding to thousands of requests from users around the world. Today, DeepL’s Portuguese translation service is tearing down the language barrier for a further 230 million people. The neural networks continuously train on millions of texts and can handle the nuances of the Portuguese language, with a wide vocabulary encompassing Brazilian and European Portuguese.

Russian is the first DeepL language to use a non-Latin script. The Cyrillic alphabet is no barrier to clear and accurate translations: DeepL Translator produces results beyond anything yet seen from Google or even Russian Internet giant Yandex. 260+ million Russian speakers have never had a more powerful tool to connect with the rest of the world. 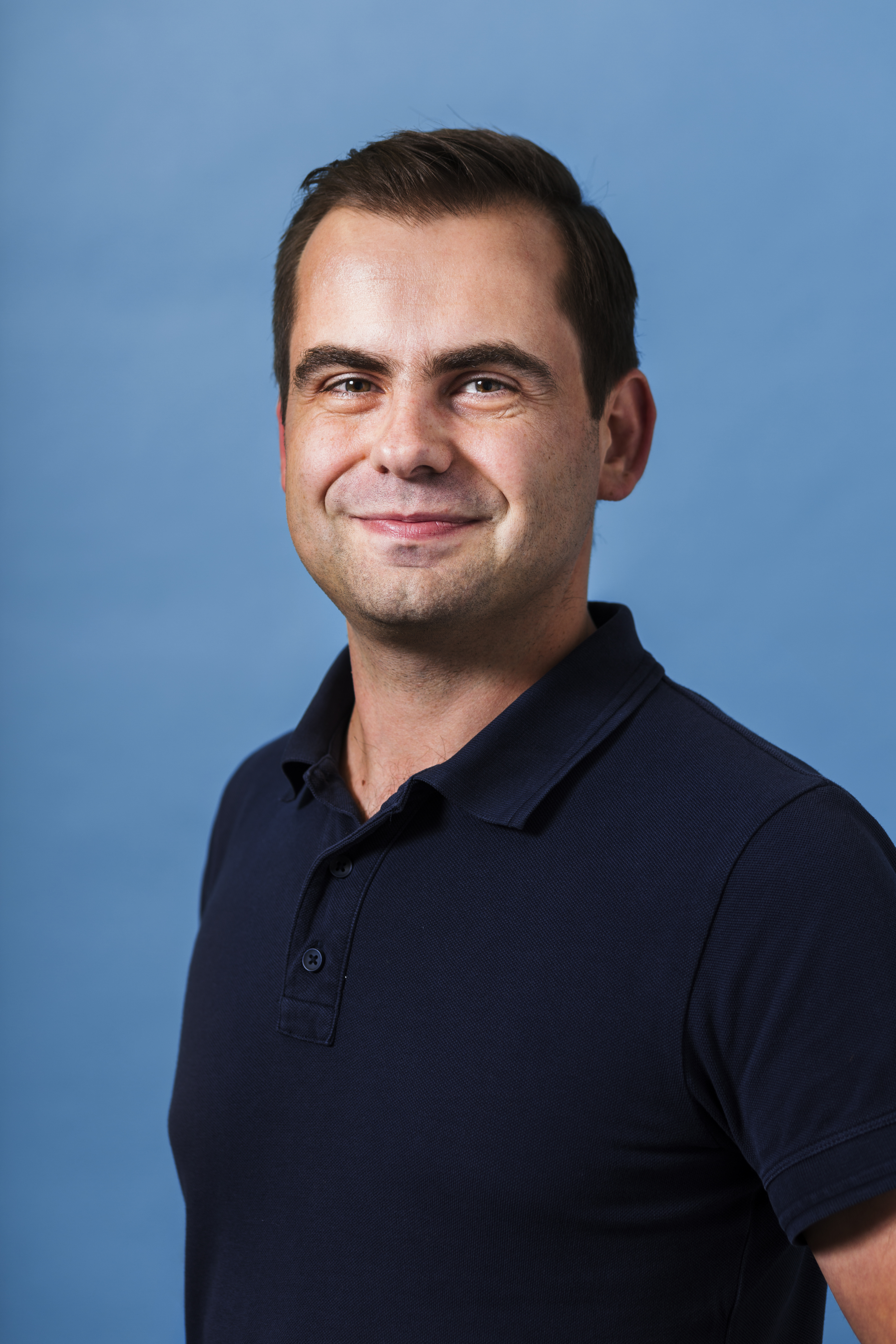 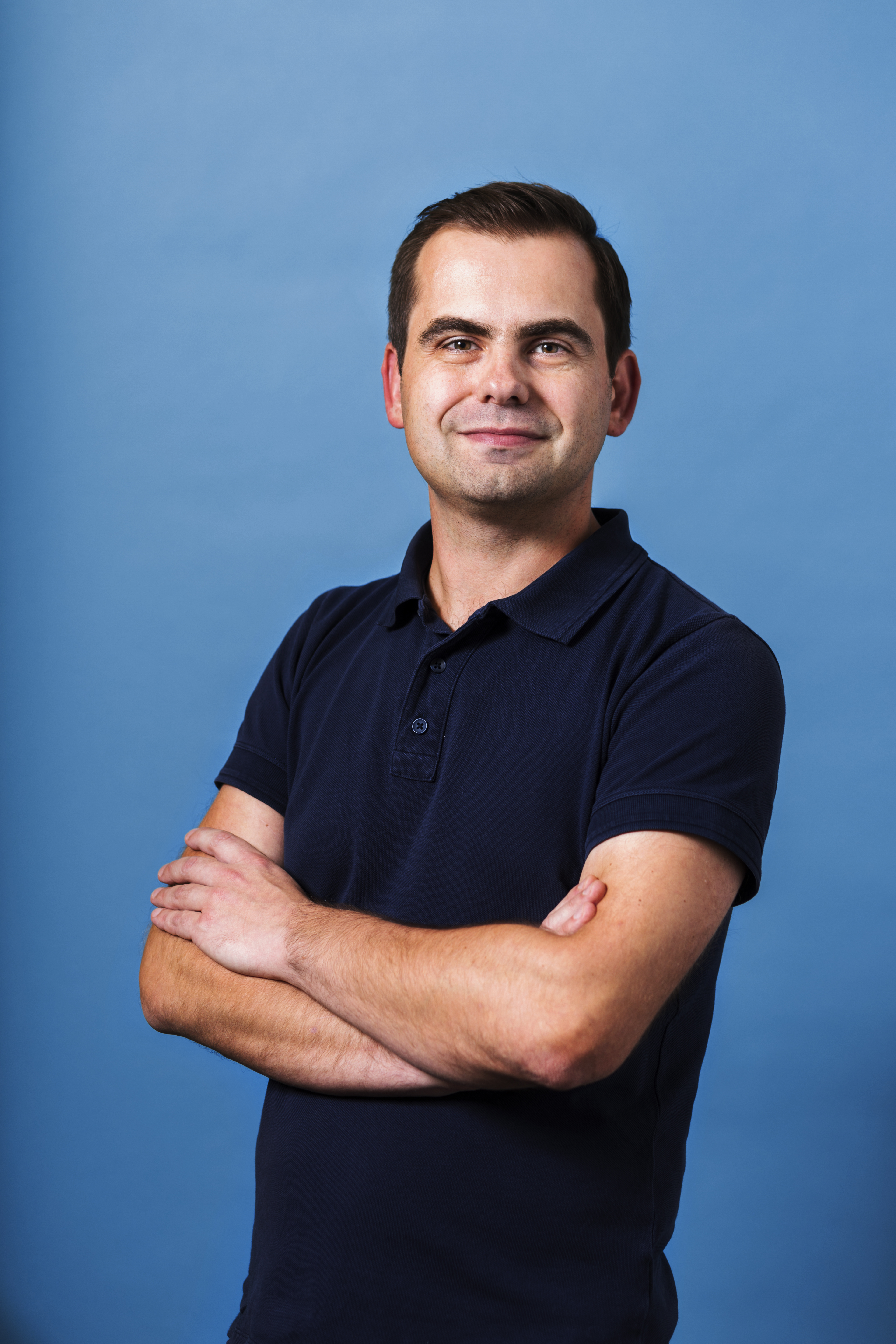 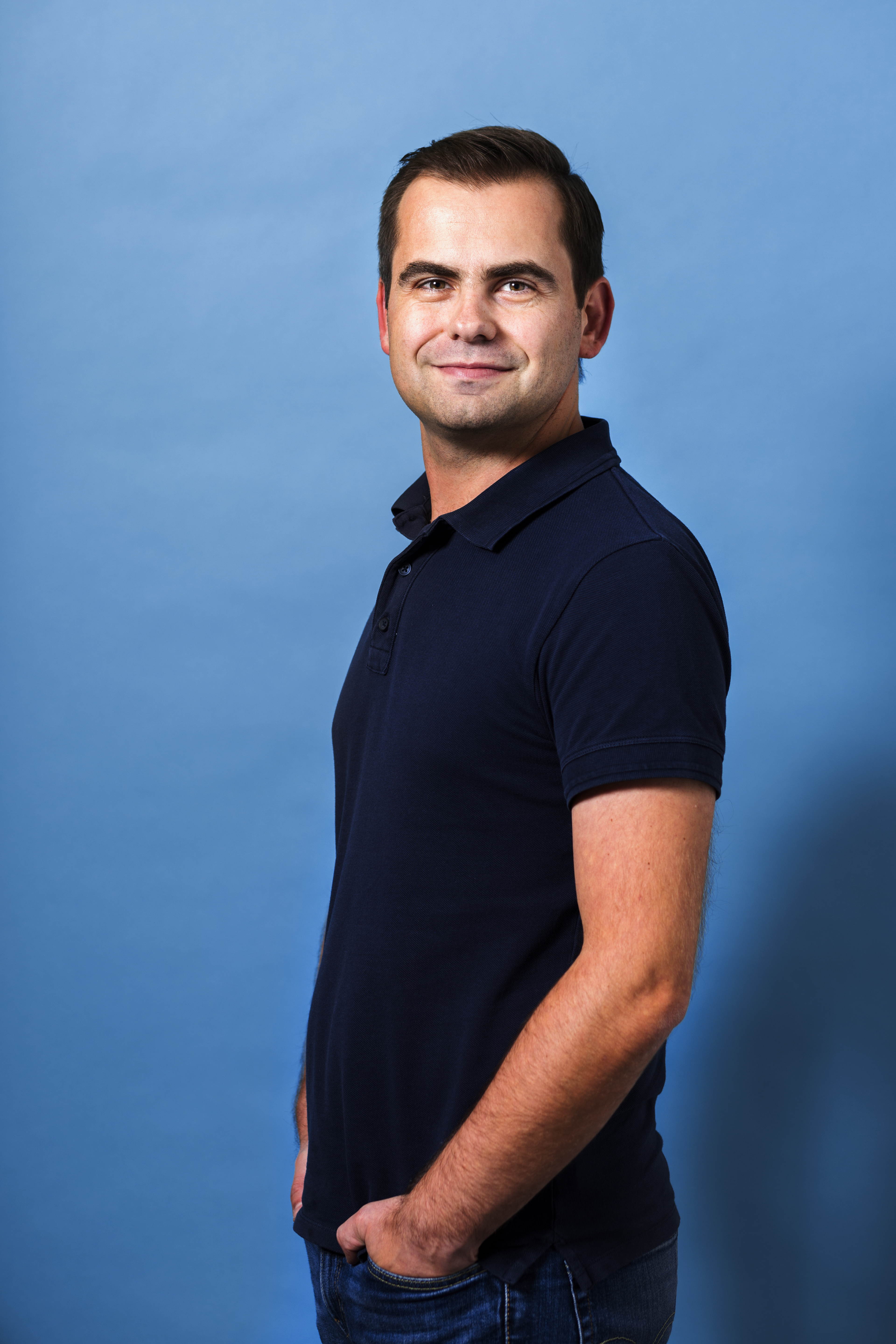 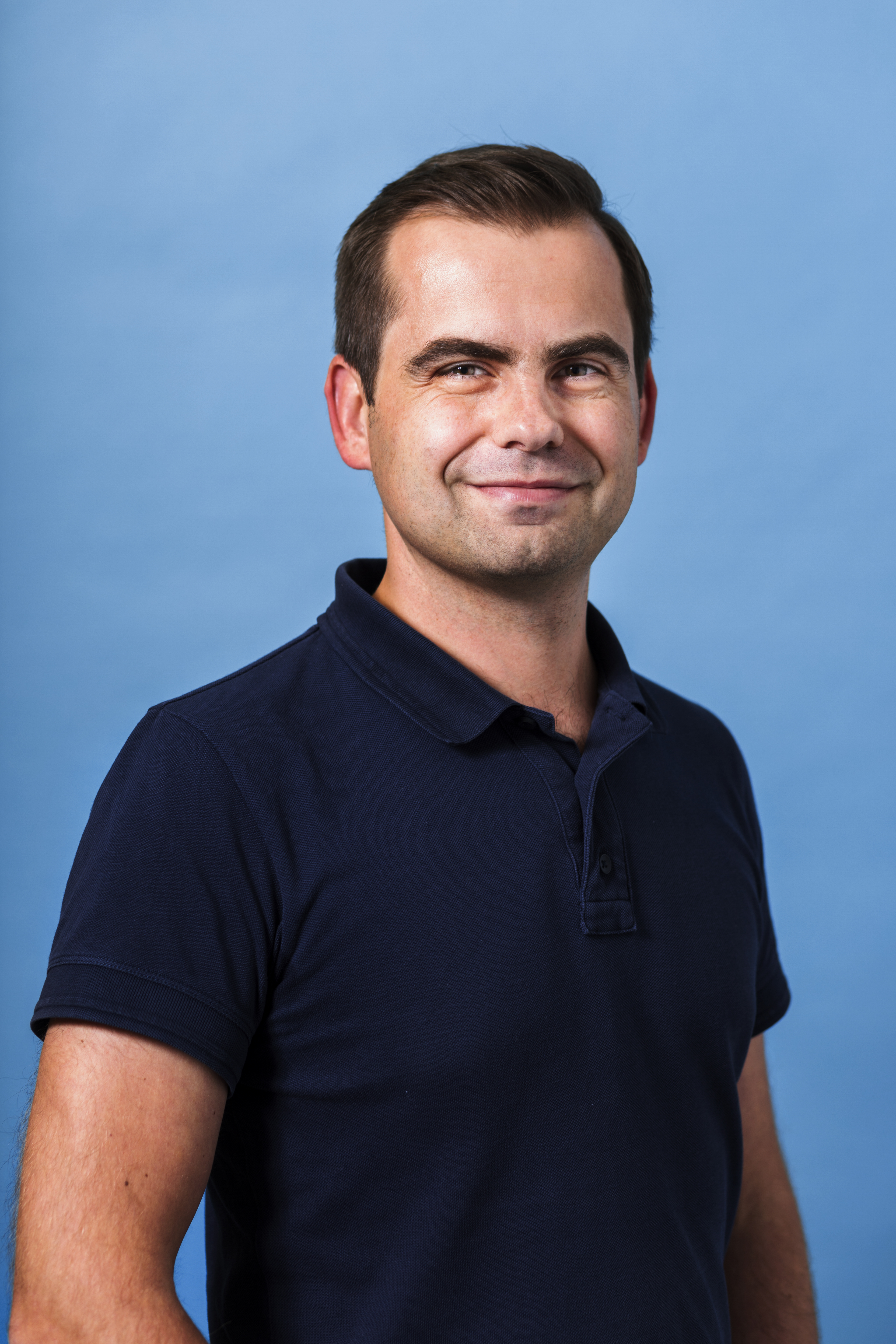 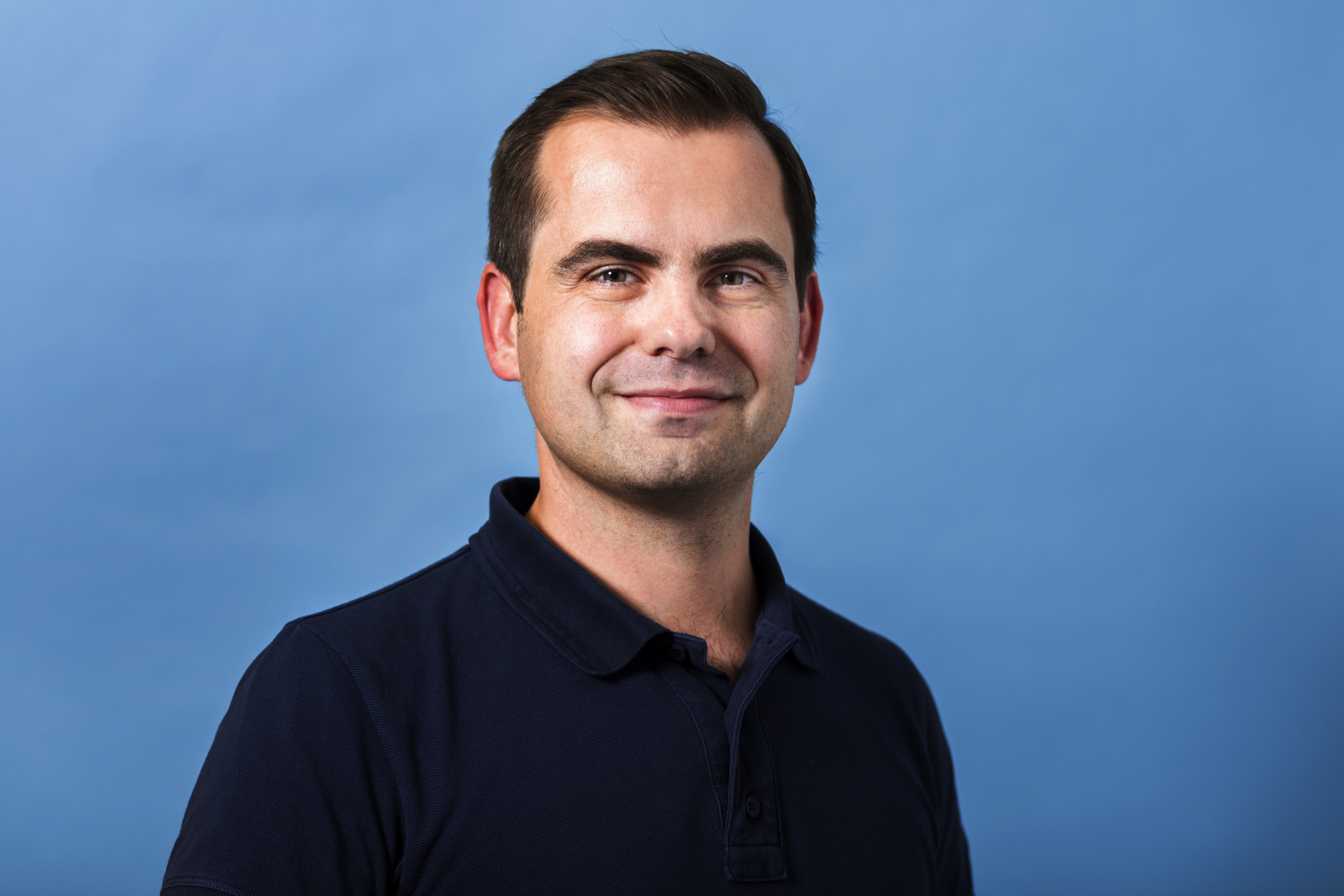 How do we compare to the competition?

When talking about our best-in-class translation quality, it's important for us to back up our words with data. Take a look below to see how we measure up against major tech companies.

In 2021, external professional translators were hired to blind review translations from various systems to rate the quality of each translation. In total, they reviewed 119 paragraphs from different domains. The graphs display how often each system's translations received the top rating. Cases where several systems tied for the top rating are not included in the above graphs.

The History of DeepL

DeepL releases a mobile app for iPhone and iPad that allows users to easily access DeepL’s accurate translations on the go.

DeepL is the first free translation service to enable users to specify exactly how certain words and expressions should be translated. The feature, known as the Glossary, is an innovative interface between DeepL Translator's artificial intelligence and people's individual requirements and preferences.

Chinese and Japanese are added to DeepL Translator. Many journalists test the system and confirm that DeepL offers significantly better translations than the competition in these languages, as well.

DeepL achieves further research breakthroughs in the architecture of neural networks; another quantum leap in translation quality. DeepL's new translation system is also scientifically evaluated in blind tests conducted with professional translators. The results show that the translators were four times more likely to prefer the translations from DeepL than from any other system.

DeepL releases an application for Windows and MacOS that integrates into the system and allows users to translate from any application on their computer.

DeepL Translator sees the addition of Russian and Portuguese. In these languages, too, the system achieves previously unknown translation quality.

The free online service is supplemented by a paid version known as DeepL Pro. DeepL Pro offers API access, integration into translation software, and an optimized web translator. With the new DeepL API, developers can build the next generation of apps and tools, benefiting from DeepL's superior translation quality.

DeepL Translator is released to the public, offering free translations between English, German, French, Spanish, Italian, Polish, and Dutch. Media outlets around the world echo the results of scientific testing: With never-before-achieved translation quality, DeepL has raised the bar for the entire field of machine translation.

Within Linguee GmbH, a team led by DeepL's founder Jaroslaw Kutylowski begins working on the first version of the DeepL Translator, a powerful new online translator based on neural networks. The team can leverage the existing dataset of the translation search engine Linguee. Many enhancements to the underlying neural networks are being developed, resulting in unprecedented translation quality.